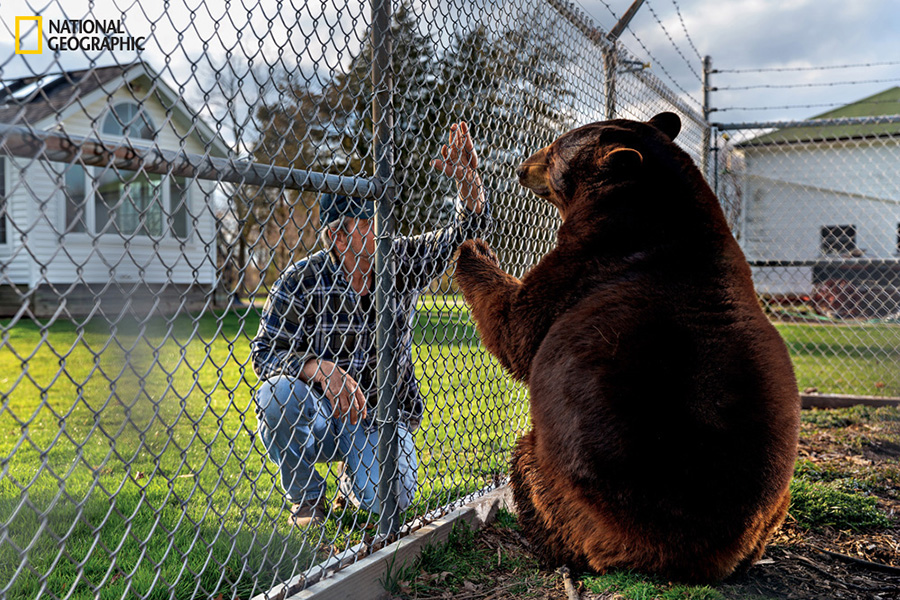 According to the Canadian Constitution Act10, “animals are property”, and the jurisdiction over exotic animals proceeds primarily at a provincial level across the nation.  Diana Marsillio-Apostoli21 who is the manager of Animal Welfare and Operations at the Ontario SPCA Provincial Office notes that before acquiring an exotic pet one should, “check the requirements with their local municipality to determine if that particular species is permitted.  Certain animals, such as a Cayman, are not permitted for private ownership under Federal legislation.”  In Alberta and PEI, “dangerous” exotics are banned, including primates, while other provinces provide specific lists of animals that require additional permits.  British Columbia is a leader in exotic animal regulations, having installed permits specific to the type of exotic ownership to “[control] the possession, breeding, shipping and releasing of alien animals (i.e. that are not native to B.C.) posing a risk to the health or safety of people or the environment.”12 However, there is currently neither law nor legislation in the province of Ontario, which restricts the private ownership of exotic animals.  The legislation regarding exotic animals functions instead at a municipal level, but it tends to be inconsistent across regions. The progress towards shifting the regulations, or lack thereof, governing exotic pet ownership to a provincial level is unfortunately slow. The Exotic Wildlife in Captivity Act of 2010 addresses this issue, but has yet to have been passed.  The act defines exotic wildlife as, “an animal of a species or type, other than game wildlife or specially protected wildlife, that is not native to Ontario and that in its natural habitat is usually found wild by nature and includes a species prescribed by the regulations.”  The act addresses the private ownership of animals, outlining that no person is to possess exotic wildlife, “except under the authority of a license and in accordance with the regulations” such that it will not escape, hunt or propagate.9

Devoid of provincial legislation, Ontario instead has doled out the responsibility on a municipal level. Municipalities have the power to enact a firm stance on the issue due to the Ontario Municipal Act of 2003. As well, any animals which are cited in the Control List of the Canadian Wildlife Service of Environment Canada, or provincially prohibited are not allowed, nor is the transportation or sale of such species.8 As enforcement, the Ontario Society for the Prevention of Cruelty to Animals (OSPCA) is the sole authority involved in animal cruelty investigations.  However, for institutions such as the Toronto Zoo, which is Canadian Council of Animal Care (CCAC) represented, the OSPCA cannot necessarily inspect without permission, as the ministry of agriculture and the Canadian Association of Zoos and Aquariums already perform inspections of the zoo. The OSPCA is an animal welfare organization, and subscribes to the definition of welfare put fourth by the Canadian Veterinary Medical Association, such that it is a “human responsibility that encompasses all aspects of animal wellbeing, including proper housing, management, nutrition, disease prevention, responsible care, humane handling, and, where necessary, humane euthanasia.”21 Diana Marsillio-Apostoli 21 states that, “[human-animal] interaction should include provisions for the proper care and humane management of all ani­mals involved.”21

Having considered the excellent standard of animal care in public institutions such as the Toronto Zoo, for homegrown exotic pet enthusiasts the information available online and in pet stores is either more bountiful in quantity rather than quality, or does not exist for many species. Entering how to care for [insert exotic species] on an Internet search-engine will more often than not provide a long list of secondary sources consisting of misinformation, inexpert advice, and unsubstantiated claims before it links to peer-reviewed, published animal care manuals, if they are even available for that species. Responsible ownership entails educating oneself in the nature and needs of the animal, and ensuring that the routine care performed is based in objective, scientifically validated ideas as opposed to a smattering of varying opinions extracted from unaccredited websites and laypersons.  Privately owned exotics should be held to the same standard of care and welfare that renowned institutions, such as the Toronto Zoo, are held to.  The way to ensure that private possession in Ontario receives this level of care is to enact new regulations, which would consider the human and animal safety risk presented by certain exotics, whether it is the level of sentience, risk of danger, or other unique behavioural needs.  The new regulations would impose a graduated licensing system of for exotics, coupled with mandatory educational modules and/or training sessions to ensure responsible and knowledgeable ownership, and discourage those who look to acquire exotics on a whim, or without serious consideration.   The proposed regulation, therefore, would upturn the current paradigm of animal ownership, that of self-interest over animal-interest, while allowing those potential-owners who have demonstrated that they can shoulder the liability of providing the appropriate level of care to their exotic companion.