The Issue with Private Captive Exotics

Humans have always demonstrated an interest in animal fancy.  While in the past it was exhibited mainly through menageries and sport, today it is not uncommon to have hobby farms or private zoos. An “exotic species” is defined as one which is not indigenous to the location of the owner, the term also including the adoption of wild, native creatures as pets.6 A Utilitarian approach to animal welfare believes in relegating the use of animals in a way to serve the majority for the greater good.   However, one’s personal welfare philosophy often falls on a sliding scale.  As such, one may align oneself with animal rightist theory. Tom Regan, author of The Case for Animal Rights stated, “Because we have viewed other animals through the myopic lens of our self-importance, we have misperceived who and what they are. Because we have repeated our ignorance, one to the other, we have mistaken it for knowledge.”16 This statement may seem severe, but there is certainly a grain of truth to it. Currently, the government and associated agencies are striving to reform and standardize the management of exotic animals in captivity both in public institutions and private homes.  However, there are still many incongruities, which span not only across the Canadian nation but also globally.  This essay aims to explore the private and public ownership of exotic animals. Since ownership laws vary so widely across the nation, this essay will focus specifically on the province of Ontario, with the goal of proposing a new licensing system which, utilizing welfare philosophy, assessment and research, would function in the best interest of captive exotic pets owned privately in Ontario. 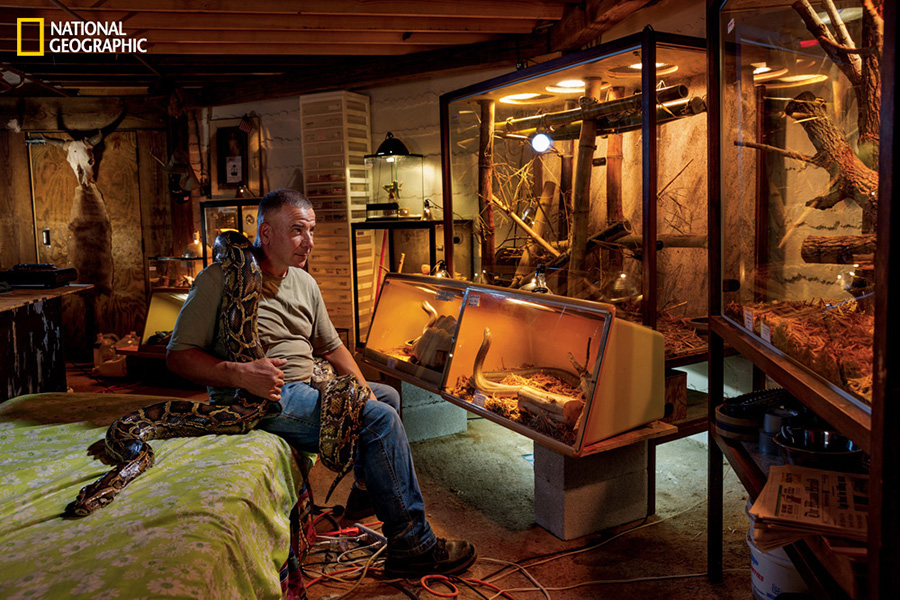